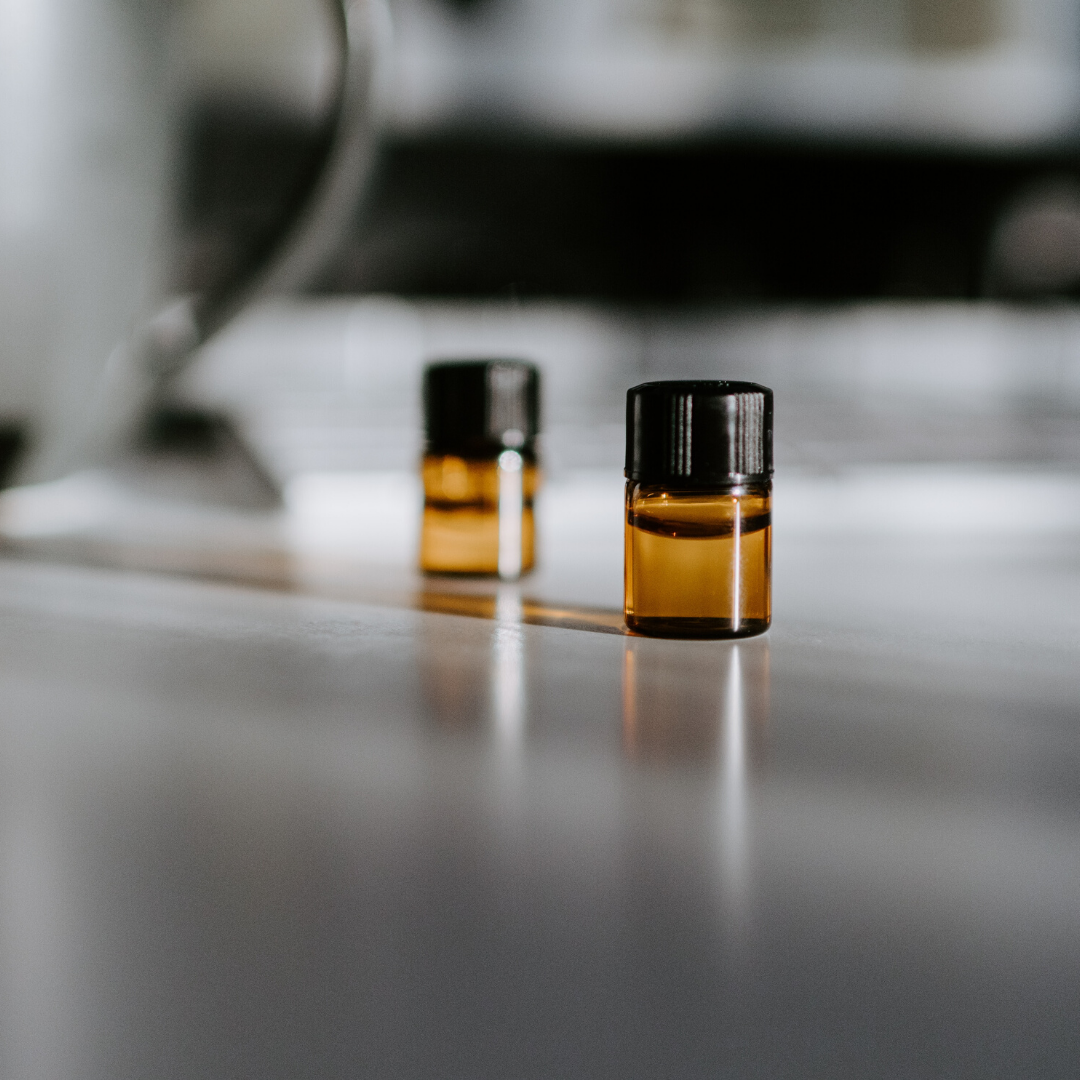 “Mom, something feels really weird with half of my face.”

I got this message from my 15-year-old a few months ago. Naturally, I figured he was messing with me in some way and told him to tell his dad (he’s a paramedic and if it was really a valid concern, he would probably have more insight into what to do.)

Turns out, he wasn’t messing with me and over the course of the next 24 hours, half his face went from feeling weird to being droopy and paralyzed.

My husband was pretty sure it was Bell’s Palsy, so I started to do some research. I found that this happens to people fairly often and is believed to be caused by damage to the facial nerve that causes swelling. There’s also some evidence that it can be caused by a viral infection.

Unfortunately, there are limited treatment options (prescription steroids which have their own side effects), which often don’t work and it just kind of goes away on its own, usually several months later.

I wasn’t happy with that answer.

But it occurred to me that I could work on boosting his immune system and address potential inflammation to see if that would help. I created a plan and coerced him into taking my hippie remedies.

I also insisted on a doctor’s appointment, where she agreed that this was the problem. We left with a steroid prescription and confirmation that they aren’t always effective and it would most likely just go away in several months. She also ordered an MRI, to be on the safe side. (It was all clear. And expensive.)

With that knowledge, we decided to continue on with my plan, with the steroids as a backup if there was no progress.

Based on research and my own experience, I decided to use a combination of nutrition, essential oils and CBD to help boost his immune system and create a healthier inflammatory response.

Really, it was pretty serendipitous that I had finished this book two days before this happened and it was what I learned in there that inspired me to incorporate CBD.

The great thing about CBD and essential oils is that you can get good results without having to use a high dose. The two work synergistically together.

Granted, my son could pass as a grown man, so I felt comfortable having him take this stuff, but he’s still 15 so I wanted to be conservative. I would use this protocol on myself, but would adjust amount for someone younger than him.

Ok, so remember how this is a 15-year-old boy? He’s also as stubborn as his parents and would rather play on his PS4 than take remedies. So he did pretty well sticking with the protocol for about a week. After that, he was taking pretty much everything once a day. After the second week, it was super sporadic and he admitted to forgetting things often.

He was most consistent with the OnGuard and CBD tincture.

After about a week, he could move his mouth a tiny bit and close his eye again. After two weeks, the drooping was barely noticeable. I stopped looking after a month because frankly he was back to normal.

I wanted to share this story in case you’re in a similar situation – you know that there’s not much that can be done except to wait and see and want to take a different approach that will strengthen the body’s response. But there are some takeaways:

This might not work for everyone. Or it might take longer to work. Or may need more attention to nutrition. Every situation is different.

The approach was to strengthen the immune system and create a healthier inflammatory response. I wasn’t looking to cure anything, since from what I gathered in my research this is a symptom of something else going on. A healthier body is always a good thing.

Know for sure what it is. This could have been something completely different than what we thought, or potentially serious, hence the MRI. Our doctor is aware that I try natural means first and that we appreciate her diagnosis and input for things. It’s so much easier to tackle a problem when you know what it is.

Have a backup plan, including when you’ll implement it. I’ve helped to resolve a lot of issues with natural remedies – and I’ve had some that needed more conventional treatment. Know in advance how long you’re going to try something and have a backup plan for when that time is up. Sometimes you need extra help. 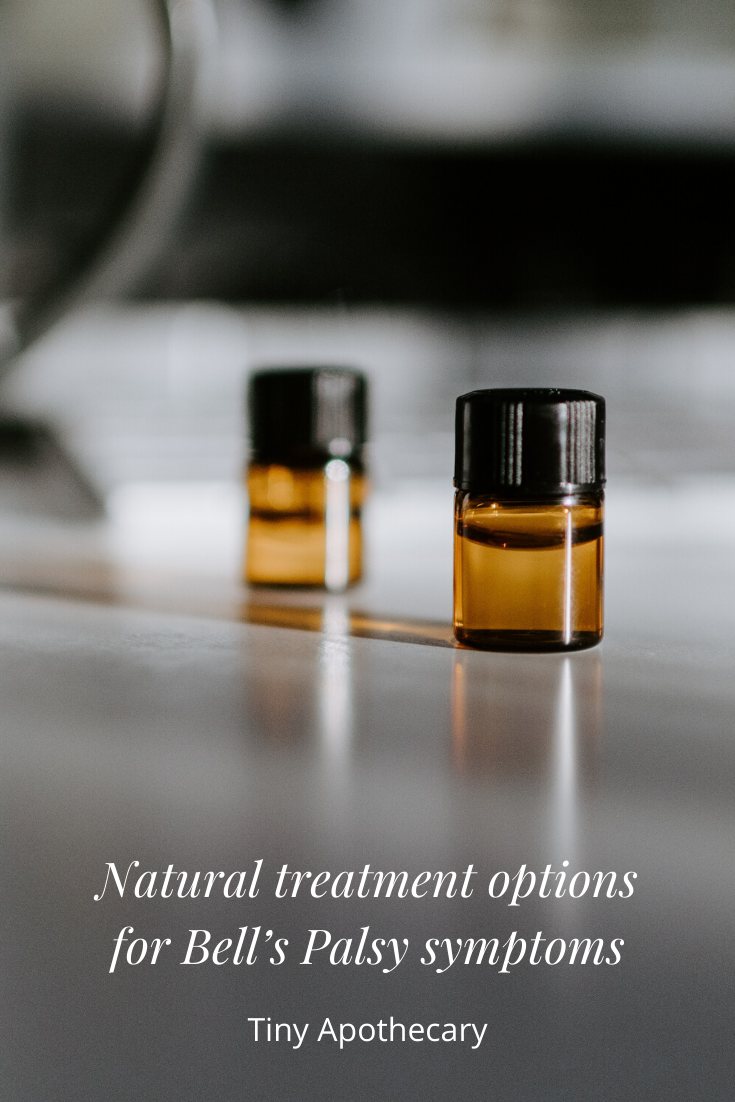 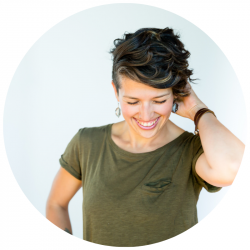 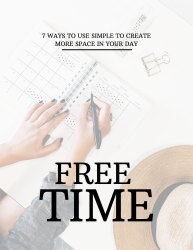 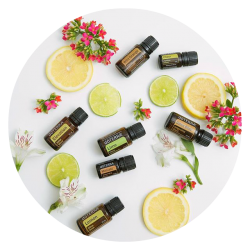